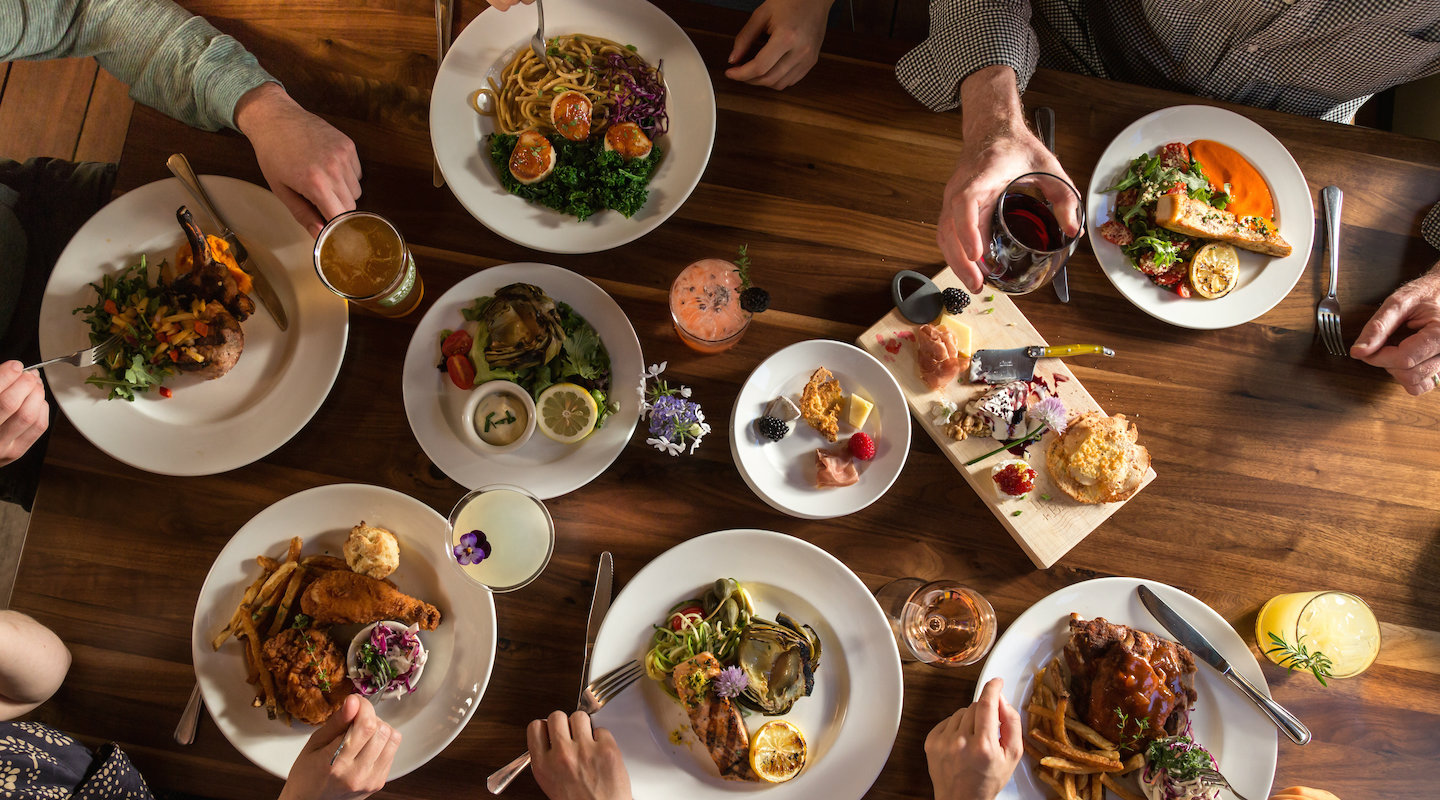 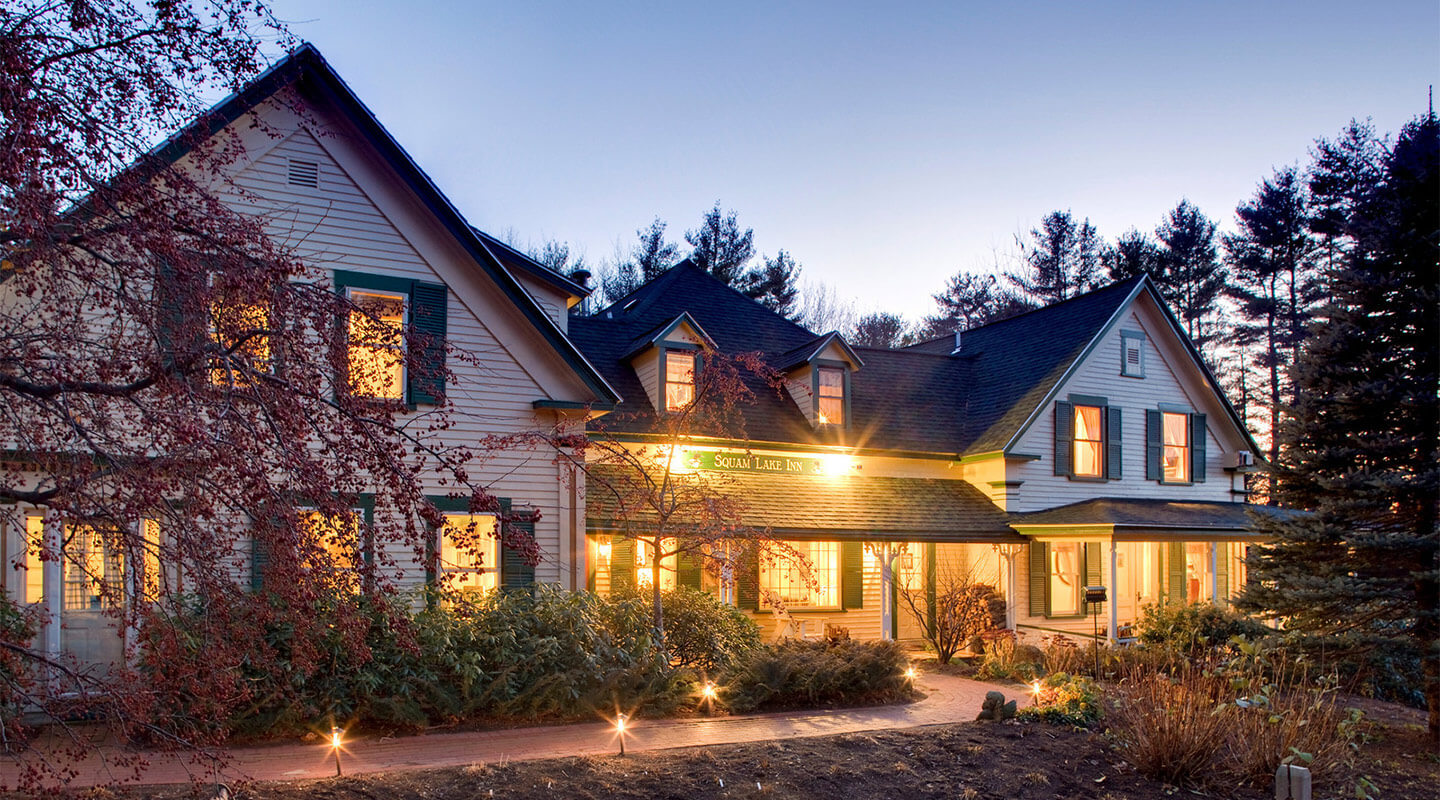 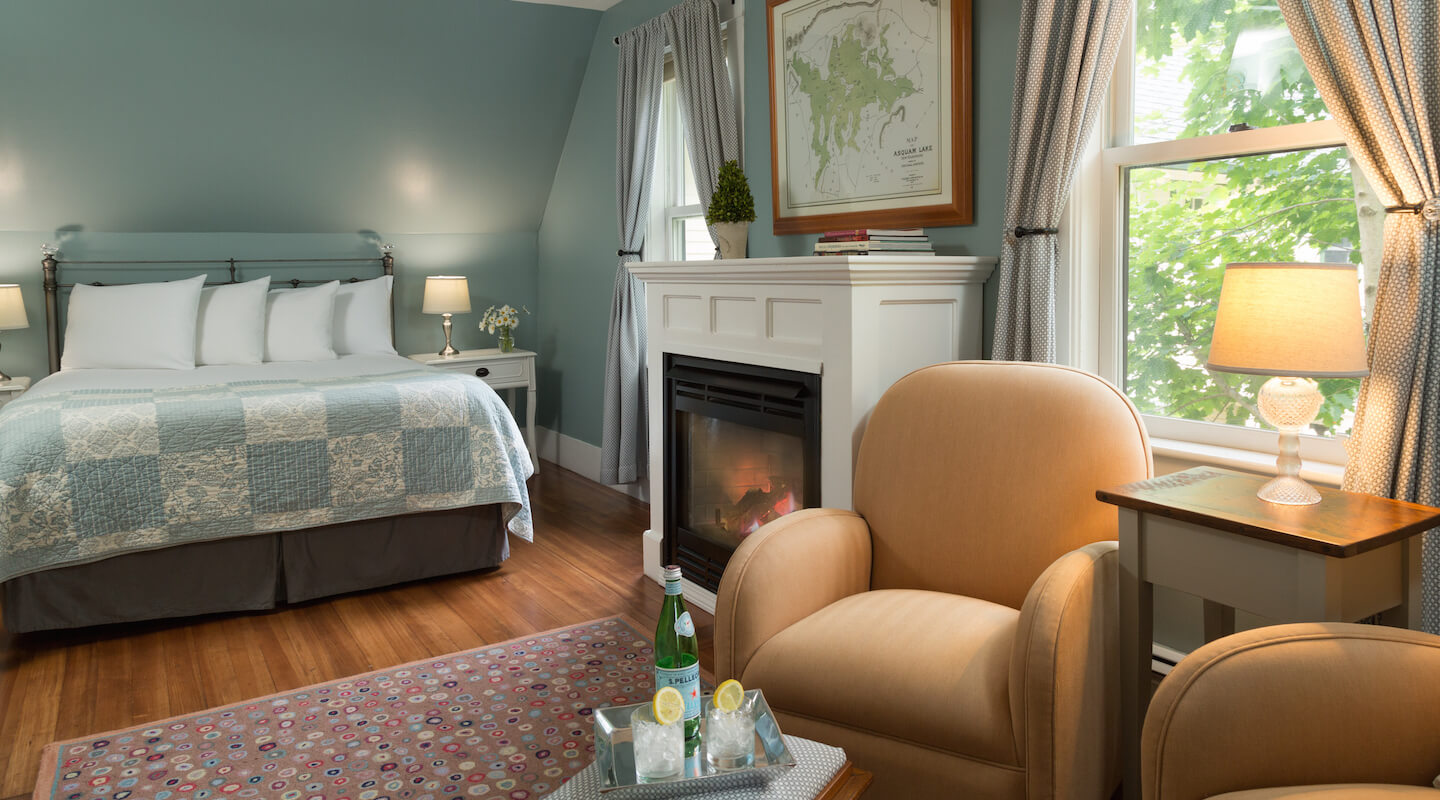 It might not be the best kept secret in our area, but Squam Lake was indeed the filming location for the Academy Award winning film On Golden Pond. The beloved 1981 film, written by Ernest Thompson and starring Henry Fonda, Jane Fonda, and Katherine Hepburn was filmed on location on both Big Squam and Little Squam Lake. The original house still stands and can be viewed from the water if you know the right place to look… 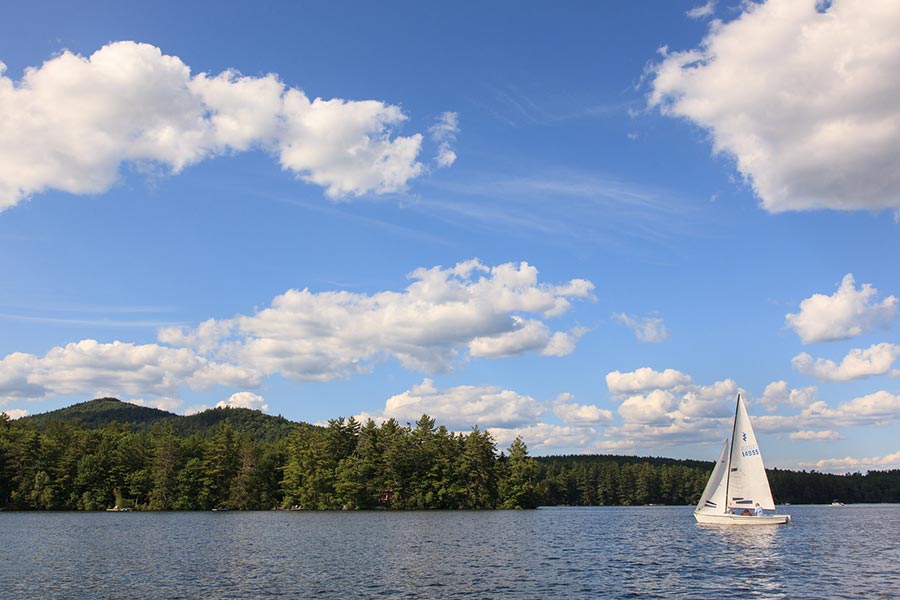 A Discover Squam Cruise with the Squam Lakes Science Center brings visitors to several of the filming locations while providing some great insider stories and anecdotes from the film shoot. Not a week goes by during the summer that we are not asked by one of the guests of Squam Lake Inn about the film, and a story is shared regarding how meaningful it was to them. Our staff will be more than happy to let you know the other ways you can make On Golden Pond part of a memorable trip to Squam Lake and the New Hampshire Lakes Region. 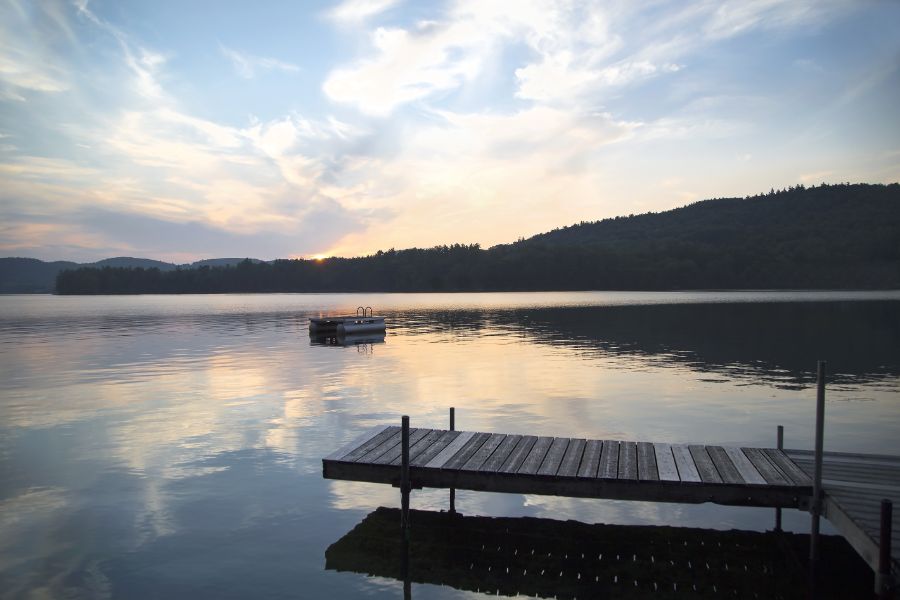 On Golden Pond struck a meaningful chord with viewers over 30 years ago and still affects new fans with each passing year. The themes of love, family, change, death, nature, and redemption are so accessible and universal through the beautifully written and realized characters. Also, we think they helped make our beloved loons even more beloved and won the world over! 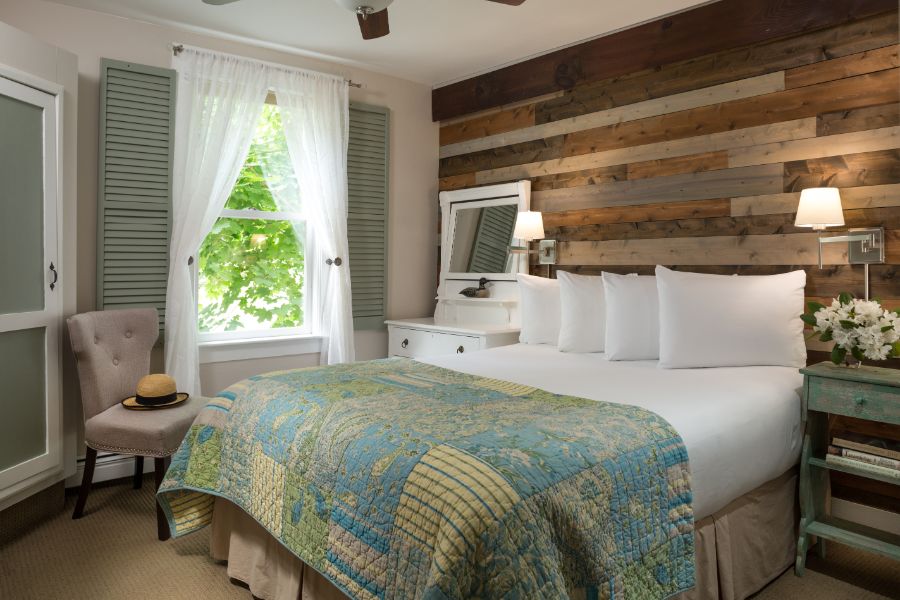 Listen for the sounds of the loons during a stay at our romantic bed and breakfast steps from the real “On Golden Pond”. Enjoy cozy rooms, delicious breakfasts, on-site restaurant and more while experiencing all there is to see and do in the beautiful New Hampshire Lakes Region. Our Romance Package makes your getaway easy. It includes a bottle of chilled Prosecco, LED candles, rose-petal strewn bed, chocolate-covered strawberries, and a dozen roses. The staff at the Squam Lake Inn and the beloved loons are always here, ready to welcome you, or hopefully welcome you back…